How Brain Food Can Transform Your Health 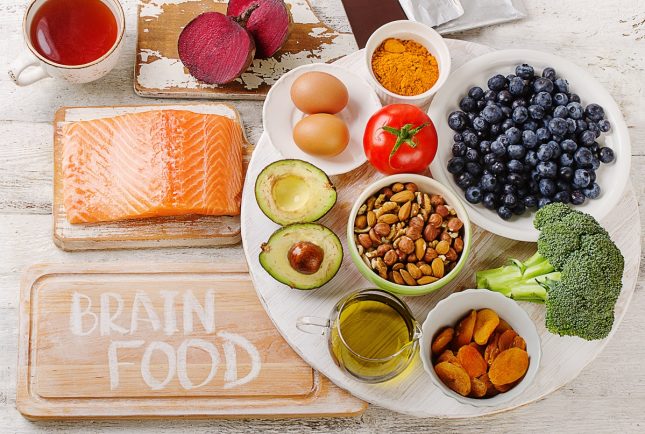 Your brain is the powerhouse for your body. Nothing your body does, from digesting food to running a marathon, can happen without your brain. Just like every other part of your body, your brain needs fuel to operate. What do we do to gas up our brains? We eat, of course!

For example, while most people associate insulin production with the pancreas, the brain also plays an important role in producing and using this vital chemical. The brain contains important receptors that allow the body to use insulin. Diets high in processed sugar have a negative impact on insulin production. In addition to the wide-reaching problems this can cause, such as diabetes, having an inadequate supply of insulin in the brain can actually impact the body’s metabolism.

To avoid these sorts of problems and maintain a healthy brain, you should try to limit the amount of refined, processed carbohydrates in your diet. Instead, stick with whole grains and natural sources of sweetness, such as fruit.

We hear a lot of talk these days about the important of antioxidants. While antioxidants have a variety of important roles to play in the body, one of the most important is the reduction of inflammation.

The body’s organs can become inflamed easily when exposed to all of the toxins that we come into contact with on a regular basis. Including antioxidant-rich foods in your diet allows your body to get rid of these dangerous toxins. Too much inflammation in the brain causes oxidative stress. This stress in the brain greatly increases the odds of developing conditions such as cardiovascular disease, type two diabetes, and strokes.

The best way to prevent oxidative stress in the brain is to give your brain the fuel that it needs to filter toxins from your body. Some antioxidant-rich foods include blueberries, tomatoes, and eggplant.

Another major problem that can occur in the brain is seizures. According to some research, a poor diet can actually lead to an increased likelihood of seizures by altering the physiology of the brain.

According to this research, participants who underwent the so-called “Western diet,” full of foods that are high in fat and usually undergo a lot of processing, had a smaller left hippocampus than those with more healthful diets. The hippocampus plays an important role in the limbic system, and a poorly functioning hippocampus can mean an increased risk of seizures.

Because the diet that was the focus of this study was one that is high in fat content, the best way to combat this issue is to cut down on the amount of fat in your diet. However, it is also important to pay attention to the type of fat. “Bad fats” are typically considered those that remain solid at room temperature (such as butter), whereas “good fats” are more liquid (such as coconut oil).

Many people start to take a greater interest in their health as they get older; they hope to find ways to turn back the hands of time to continue looking and feeling young. While most people think about things like wrinkles and energy when they think of ageing, the brain is actually one of the most important organs to maintain as you age. 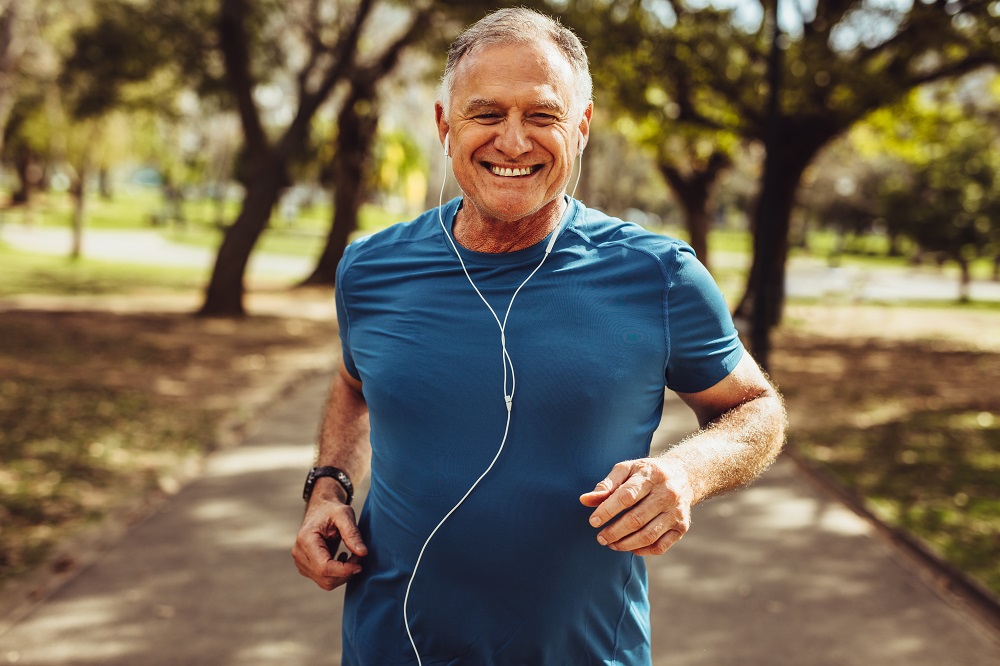 The right diet can help you age better

It isn’t unusual for older people to experience cognitive decline. In fact, statistics suggest that worldwide, 44 million people are suffering from Alzheimer’s disease or dementia. While the science of these conditions is complex, there are certain steps that you can take to decrease your risk of experiencing cognitive decline as you age. One thing you can do is make changes to your diet. Research indicates that a diet rich in fruits, vegetables, and whole grains can have a significant impact on cognitive health as we age.

One important aspect of health that many people neglect is their mental health. We spend so much time focusing on our bodies that we can forget to take care of our minds. You may not think about your diet when you consider your mental health, but food actually plays a huge role in how we feel emotionally. In fact, the majority of the body’s serotonin, the chemical that is largely responsible for mood, is produced in the digestive system.

To investigate the link between mental health and diet, researchers have analyzed the prevalence of depression among people who ate more fruits and vegetables as opposed to those who consumed more fat. The study determined that among those following the healthier diet, there were fewer cases of depression.

Another study focused specifically on the “Mediterranean diet,” a diet that includes fish, fruits, vegetables, and whole grains, and its effect on depression in adults with type two diabetes. The research suggested that this diet had a beneficial effect on the risk of depression for this group.

It is important to remember that a healthy lifestyle isn’t just about your body; it is also about your brain. The foods that you put into your body have a major impact on the health of your brain. Keeping your brain healthy can have a huge impact on your overall health, especially your mental health. This is an important part of wellness that should never be ignored.

A good rule to remember is that foods that are good for your heart are also good for your brain. If your cardiovascular system in good shape, chances are that your brain is, too.

How Brain Food Can Transform Your Health was last modified: September 25th, 2019 by Isaboost